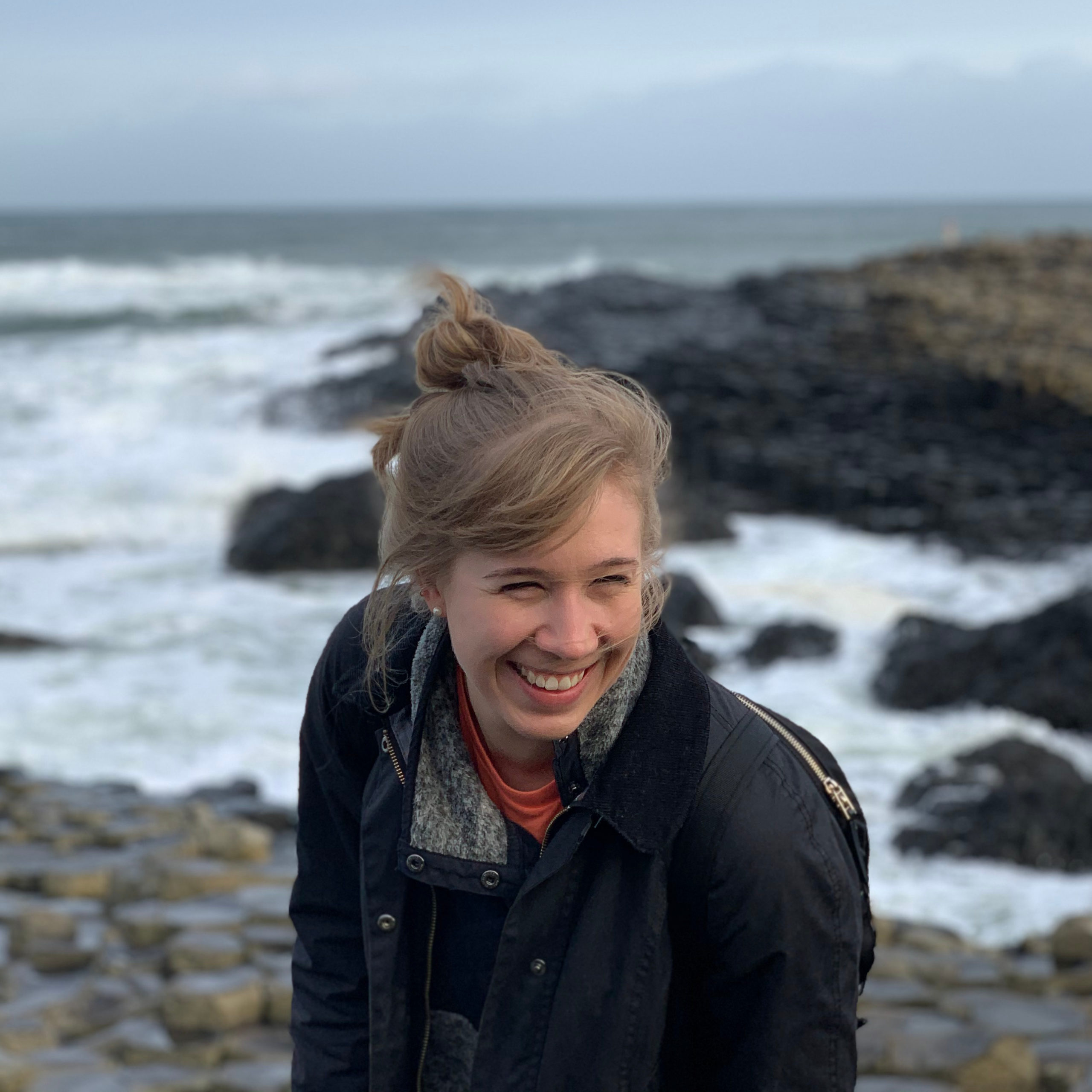 Elite swimmer Hanna Frank is treading water in her post-college life. Sick with jealousy that her former friend Kat is Olympic Games-bound, Hanna struggles to advance her humdrum aquarium career until, one day, she finds a magical stone on the beach and accidentally triggers a freak tsunami. Swept out to sea, Hanna survives the storm only to find herself in the Otherworld: a hidden realm full of magical creatures long believed to be myths and fairy tales.

When Hanna discovers she’s trapped by an impenetrable magical barrier, some friendly selkies help lead her to the Aes Sidhe, the fairy rulers of the Otherworld, in hopes that they can send Hanna back home. But the arrival of Hanna and her magic stone pose a great threat to the sidhe Courts, stirring up an age-old dispute between two powerful Queens. One Queen vows to help Hanna. The other Queen wants revenge for centuries of human damage done to the environment that’s pushing her kind towards extinction. And the longer Hanna stays in the Otherworld, the more danger she finds herself in.

Will she fall prey to the seductive pleasures and trickeries of the fairy Courts? Or will Hanna and her ragtag group of magical allies stop a vengeful Queen on the brink of war and find a way to deliver Hanna back home again?

DEEP BLUE DARK is the second novel from Grace Williams.

With one last glance out over the rough waves and into the vastness of the ocean, Hanna felt that indescribable longing she always did.
Like she should be out there.
Like there was something more, something she was missing.
If she could keep her back to the shore, maybe her life wouldn’t catch up to her.